It's one of the first things people notice about an animal shelter or rescue organization these days. Some people even ask us outright. "Are you no-kill?" "Are you a kill shelter?"

Even though the VHS has finally reached the industry standard "no-kill" benchmark of a 90% or higher save rate (91% in 2020), the answer to both of those questions is no. Here's why. 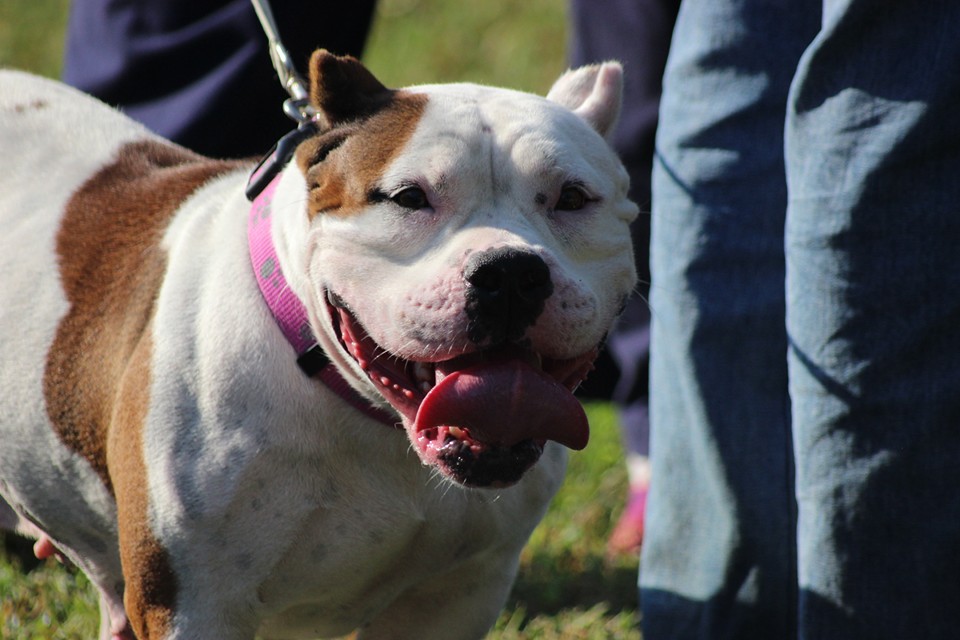 "No-kill" is primarily a marketing term designed to present an emotional appeal to the public. What it actually does sometimes is more damaging.

"[Dog's name] pulled from the euthanasia list at a high-kill shelter in [Southern state] just in the nick of time!"

It sounds like a happy ending. And for the dog, it is. But there is a much more alarming downside to this type of marketing. Let's break it down.

1. No-kill does NOT mean "no euthanasia."

Some people think "no-kill" means that the agency does not euthanize any animals ever. That could not be further from the truth. In fact, the standard definition of "no-kill" in the animal welfare industry is: having a 90% or higher live release rate or save rate. This means that 90% or more of the animals who enter "no-kill" agencies, must leave alive. (And, for reference, the VHS' save rate in 2020 was 91%, so technically we "qualify" as a no-kill organization even though we don't use that term in our marketing.)

So what else does it mean? It means that 10% of the animals can still die somehow for an organization to consider themselves "no-kill." This is normal, as there will always be animals for whom euthanasia is the best outcome (see below.) But it's misleading to the public.

The key is to take the reason for euthanasia into account. What most people think of when they think of animals "dying in kill shelters" is probably a healthy, happy "adoptable" animal who is euthanized simply because there's no space or time for them. That is a sad reality and it does still happen in the United States, particularly in the Midwest and in the South. But all animal welfare organizations, regardless of their policies or their labels, are working to eliminate that. No animal welfare agency ever wants to euthanize a healthy animal for space or time. There are simply a finite number of cages, and a finite number of resources and hands. Many municipal shelters (such as Evansville Animal Care & Control, to use a local example) must always take in any animals surrendered to them, no matter what, by law. They do not have a choice.

There will always be animals who are severely ill or injured and must be euthanized for health reasons. And at least for the foreseeable future, there will also be animals who have significant aggression toward humans that makes them dangerous to adopt out into the community. Most of these are deemed "unadoptable." This is usually where the 10% comes from who don't make it out of shelters, even "no-kill" shelters, alive. For example, Best Friends Animal Society (probably considered the flagship organization in the no-kill movement) took in fewer animals than VHS in 2016, and euthanized 117 of them for health conditions deemed untreatable. Here is information on Best Friends' admission policies and statistics:  https://bestfriends.org/sanctuary/explore-sanctuary/information-and-admission-policies

By now you may be thinking: "Well that's okay though. I mean, if the animal is really really sick or dangerous, then euthanasia is sometimes the best option." But here's the problem with that: There's no required standard for defining "health" or "aggression," or for what makes an animal "adoptable." Some agencies may consider pit bull-type dogs unadoptable. Some won't adopt out FeLV-positive or FIV-positive cats. Some agencies do temperament evaluations and some don't. The same people who get so passionately upset about euthanasia are usually the same ones who say, "But if an animal's really sick then they should obviously be relieved of their suffering." What they don't realize is, again, that is the goal for all animal welfare organizations.

3. No-kill organizations are usually "limited admission," meaning they don't automatically take in every animal who needs a place to go (which is called "open admission.")

In today's society, when animal welfare organizations are labeled as "no-kill" or as "kill shelters," their intake procedures are hardly considered at all. It's easy for "no-kill" organizations to pick and choose the animals that they take in. For example, they may rescue lots of puppies and kittens from "high-kill" facilities. That's a great thing to do. But take into account that puppies and kittens are extremely adoptable. That's a great setup for annual statistics: 500 intakes, 500 adoptions! 100% live release rate! Those kind of stats would make all kinds of people want to donate to the cause! But, we must dig a little deeper.

So who gets left behind in that scenario? The adult cats, or the under-socialized bully breeds, or any other vulnerable population of animals that the "no-kill" organization does not take. Since they are limited-admission, they only take what they have room or funding to take. Some organizations focus only on one breed. Some focus on dogs only, or cats only, or pigs only. Some do not accept strays or owner-surrenders at all, and only pull from municipal shelters. There is nothing wrong with doing any of this, and these groups are still doing great work to supplement the organizations that are overcrowded.

But with labels like "no-kill," the open-admission organization who is left with those animals that nobody wants and ultimately has to euthanize them when more animals keep pouring in (which are typically city shelters or rural animal control facilities) gets the third degree from the public while the "no-kill" organization is praised for their good work. And that is wrong. Because those animals at the "kill shelter" still need to be taken care of through financial donations. People still need to volunteer to care for them. And the shelter still needs community support to keep their doors open. So many potential volunteers, donors, and fosters in today's society are jumping on the "no-kill" bandwagon, unintentionally (or perhaps even intentionally) leaving behind the organizations and the animals who need them the most.

4. The purpose of the term "no-kill" is to create an opposite: kill. For every action, there is an equal and opposite reaction.

Why are terms like "no-kill" even necessary if everyone's working toward the same goal? All it does is drive a large controversial wedge between organizations who should all be working together.

Have you noticed that these terms are only used by "no-kill" organizations or advocates? Why is that? Is it because the "kill shelter" really loves to euthanize animals? Is it because their staff members wake up every day and can't wait to pick up that syringe? No. The only reason those terms are used, is to bring in more dollars and community support for the "no-kill" organization... at the cost of the "kill shelter's" reputation and livelihood. But both organizations have the same goals -- saving every possible animal in their care. And yet, the term "no-kill" turns the public against the agencies and the animals that need their money, their time, and their support.

So what's the moral of the story?

We encourage everyone to look closely at statistics, community presence, and programming within the organizations that they support. Do they report their statistics annually and explain what they mean?

Here is an article from Maddie's Fund discussing the importance of consistent standards and the sharing of data: http://www.maddiesfund.org/defining-no-kill-editorial.htm

What about other programs? We all know by now that spay & neuter is the only permanent solution to pet overpopulation. We cannot adopt our way out of this crisis. Being a pet adoption agency is great, but what else is being done? Does the organization have a spay/neuter program, safety net programs trying to keep pets in their homes, or humane education for the community? Too many people get hung up on things that are part of a much bigger picture. Or, sometimes, people get hung up on the big picture without really knowing the ins &amp; outs.

For example, the VHS is trying to approach animal welfare from multiple angles.

Our team also stays on top of continuing research & trends in our industry and we look at what other successful shelters are doing. Sometimes, we see things being done in other communities that we think just might work in ours too.

All of our data that explains Our Impact is available for viewing anytime. We hope you will help us continue our mission and save more lives in our community. Click here to make a tax-deductible donation right now!